Dubai: Yet another Indian expat in the UAE is facing police action after being fired for insulting Islam on social media.

Rakesh B. Kitturmath, who worked as a team leader at Emrill Services, an integrated facilities management (FM) headquartered in Dubai, was sacked on Thursday, the company’s chief executive officer told Gulf News.

“Kitturmath’s employment stands terminated with immediate effect. He will be handed over to Dubai Police. We have a zero-tolerance policy towards such hate crimes,” said Stuart Harrison, CEO of Emrill Services. 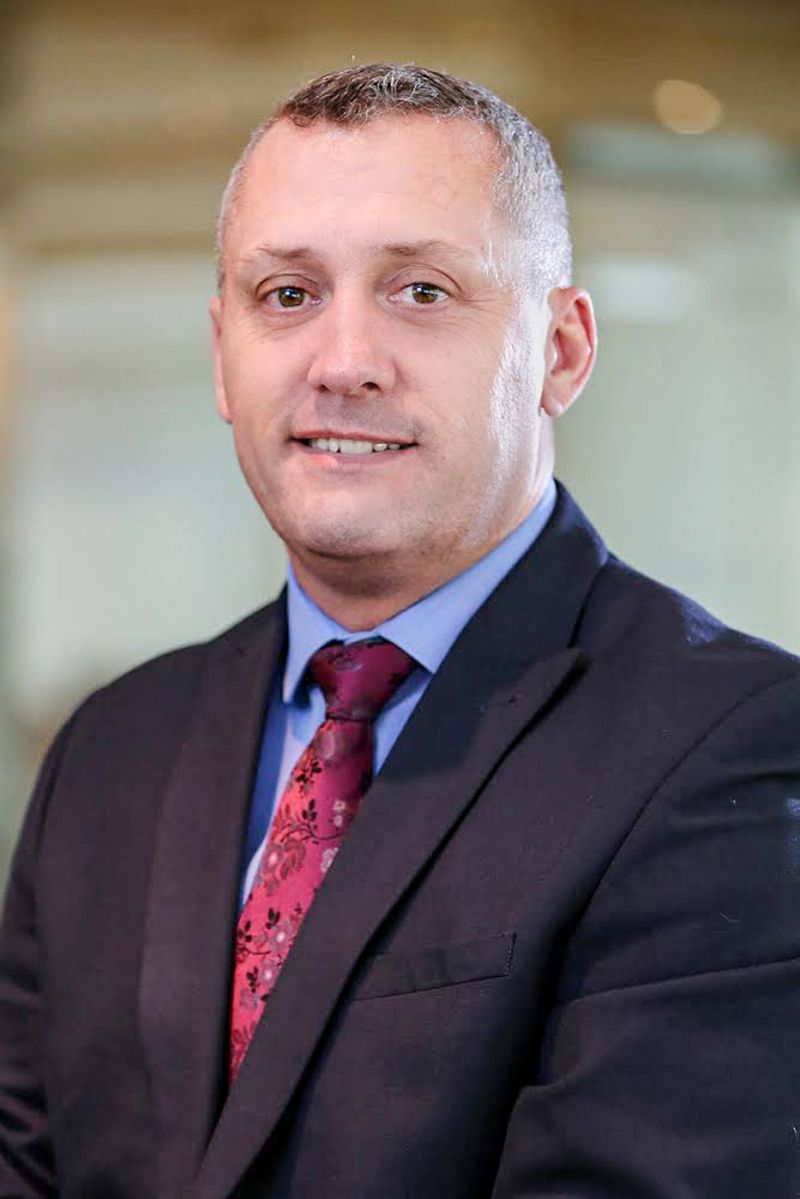 Harrison said, “As an organisation, we have worked hard over the years to embrace diversity and create a culture of inclusion, where every nationality, religion and background is welcomed and celebrated. We have a strict social media policy for our employees to ensure they respect our values, both inside and outside of work. As a result, the employee in question has been terminated and the matter has been passed to the appropriate authorities.”

Kitturmath sparked outrage on social media after he ridiculed Muslim worshippers in response to a Facebook post on coronavirus.

Gulf News is refraining from publishing the actual message as it is too explicit.

A screenshot of Kitturmath’s response went viral on social media with hundreds demanding his dismissal and arrest.

Harrison said they are trying to find out if Kitturmath was still in the UAE. “We have over 8,500 employees so this may take a while. That said, we have fired him. If he’s still in the country, he will be handed over to Dubai Police,” he said.

Originally from Ranebennuri, Karnataka, Kitturmath joins an ever growing list of Indian expats who have landed in trouble for Islamophobic messages in recent days.

Earlier this week, Abu Dhabi resident Mitesh Udeshi was sacked for posting a cartoon mocking Islam on his Facebook page while a police complaint was filed against Sameer Bhandari of Future Vision Events & Weddings’ in Dubai after he asked a Muslim job seeker from India to go back to Pakistan.

The UAE outlaws all religious or racial discrimination under a legislation passed in 2015.

The anti-discrimination/anti-hatred law prohibits all acts “that stoke religious hatred and/or which insult religion through any form of expression, be it speech or the written word, books, pamphlets or via online media.”

The legislation mainly aims to fight “discrimination against individuals or groups based on religion, caste, doctrine, race, color or ethnic origin.”

Here is the list of those who have paid heavily for their social media posts after Gulf News reported about them:

March 2020: Indian chef Trilok Singh who worked at a restaurant in Dubai is fired for making an online threat to rape Delhi-based law student Swati Khanna over her views on the controversial Citizen Amendment Act.

March 2019: Indian safety and security officer at Transguard Group in Dubai is sacked and deported for posting a comment on Facebook celebrating the terror attacks on New Zealand mosques.

June 2018: Rigging supervisor at an Abu Dhabi firm is fired for threatening to kill Kerala chief minister in a facebook video.

June: 2018 JW Marriott Marquis Hotel in Dubai terminates contract with Michelin-starred chef Atul Kochhar after he puts up a post on twitter saying that followers of Islam had “terrorised” Hindus for 2,000 years.